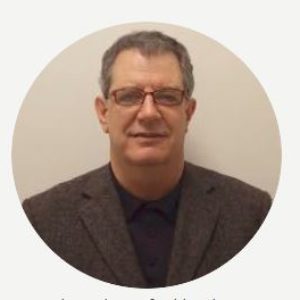 Bradley R. Wolf M.D. was born in Cincinnati, Ohio. He was raised on a farm in nearby Indiana. Dr. Wolf received his undergraduate degree from the Indiana University in Bloomington, Indiana with a double major, in Biology and Chemistry. He graduated from Indiana University School of Medicine at Indianapolis in 1980. After two years of General Surgery residency at Eastern University Graduate School of Medicine in Norfolk, Virginia he began a career in Emergency Medicine. Dr. Wolf has been board certified in Emergency Medicine having practiced that specialty for nine years. During that time he performed hundreds of facial, head, and neck laceration repairs. During his training in medical school and residency he received training in plastic surgery and performed numerous skin grafts for burns and trauma. In January of 1998, he became board certified by the American Board of Hair Restoration Surgery.

Since 1990, Dr. Wolf has practiced surgical hair restoration exclusively. In 1992 he became the Medical Director of a group of 13 clinics. From 1990 until 1994 he trained numerous physicians and surgical assistants his methods of hair restoration. He developed a nationwide quality assurance program for these clinics. Dr. Wolf has also trained doctors from Czech Republic, Belgium, Switzerland and Ireland to use his microsurgical techniques. He has presented over 35 lectures at meetings and workshops throughout the world, was director of all workshops at the 2002 ISHRS meeting, director of the Hands-on FUE workshop at the 2012 ISHRS meeting, and served as faculty at eight other ISHRS workshops. He is the author of the Anesthesia chapter in the 5th Edition of Hair Transplantation. In 1997 Dr. Wolf was awarded a Research Grant by the ISHRS. A past member of the ISHRS Ethics and Website committees, he is a current member of the CME committee. He was awarded first place for poster presentation at the 1999 ISHRS meeting in San Francisco and second place at the 2012 ISHRS meeting in the Bahamas.

Dr. Wolf is dedicated to providing the highest quality hair transplantation results available. Patients travel from all over the country to his clinic is Cincinnati. He does not perform a high volume of procedures but rather consistently stresses quality during each case. In the past Dr. Wolf traveled to multiple locations to perform hair restoration procedures. He has found that it is best if patients travel to his custom designed office in Cincinnati. In Cincinnati, Dr. Wolf maintains consistency in factors important to assuring the highest quality treatment available. His permanent staff is patient oriented and they take no shortcuts. Dr. Wolf participates in every procedure and personally places many of the grafts into the scalp, assuring that the grafts are placed perfectly.

Dr. Wolf takes the time with each patient to insure their satisfaction. On each surgery day only one procedure is performed. There is no rush to perform the surgery and no “assembly line” situation. Experience has shown that the best results are created when undivided attention is given to each and every hair follicle 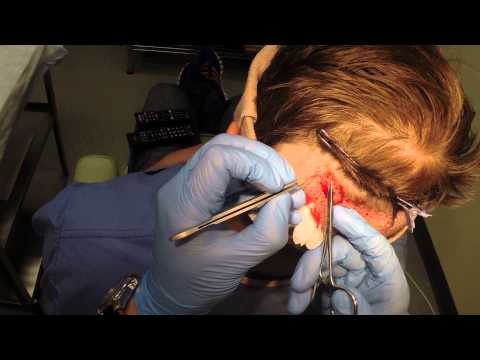 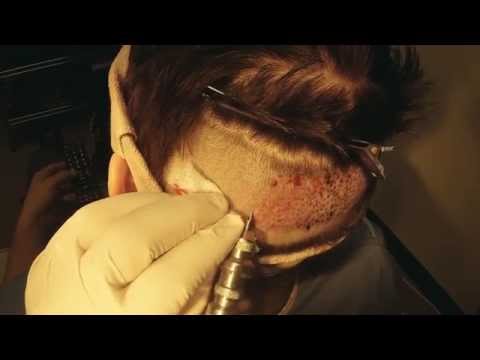 "A very natural restoration on a patient with advanced hair loss. "

"A good example of a conservative number of grafts (1,500) making a big impact. "
Get to Know Your Doctor 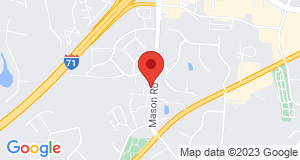