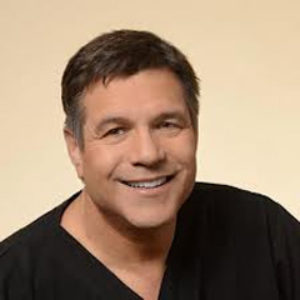 Ron Shapiro, MD, Medical Director of Shapiro Medical Group, is recognized around the world as a leader in the field of Follicular Unit Hair Transplantation. In 2003 & 2010 he co-authored the major medical textbook, Hair Transplantation, 4th Edition (published by Marcel Dekker). This book is often referred to as the “Bible” of hair transplantation and is used by physicians all over the world.

In 2005, Dr. Shapiro received the Golden Follicle Award from the International Society of Hair Restoration Surgery (ISHRS) during their annual meeting in Sydney, Australia. This prestigious award is given for outstanding contribution to the advancement of the clinical practice of hair transplantation surgery.

Dr. Shapiro has the unique distinction of being the first physician invited to perform a live surgery, demonstrating the technique of Microscopic Follicular Unit Transplantation for his peers, at the ISHRS annual meeting in Las Vegas in 1995. Since that time he has continued to be chosen every year to lecture and perform live surgical demonstrations at national and international conferences. To date he has lectured at more than 40 conferences in more than 25 cities around the world.

In 1997, he was asked to be the guest of honor and guest lecturer at the European Society of Hair Restoration Surgery (ESHRS) for their 10th anniversary conference. This was the first time this honor had been given by the ESHRS.

Dr. Shapiro is listed on a number of consumer websites and Internet blogs specializing in hair transplantation as one of the top physicians in his field. There are hundreds of posts by patients in the discussion forums of these websites testifying to skill of the physicians and the quality of the caring staff SMG.

Dr. Shapiro is currently on staff at the University of Minnesota Department of Dermatology as an Adjunct Assistant Clinical Instructor and regularly gives lectures to residents about the procedure he performs.

Hair transplant physicians from around the world come to Dr. Shapiro’s clinic not only to observe his technique but to have the procedure performed on themselves. Dr. Shapiro is grateful for this type of respect and trust from his peers and considers this one of his greatest honors. 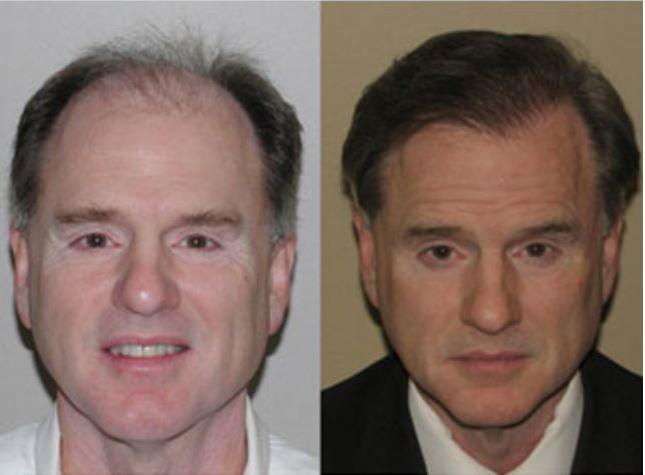 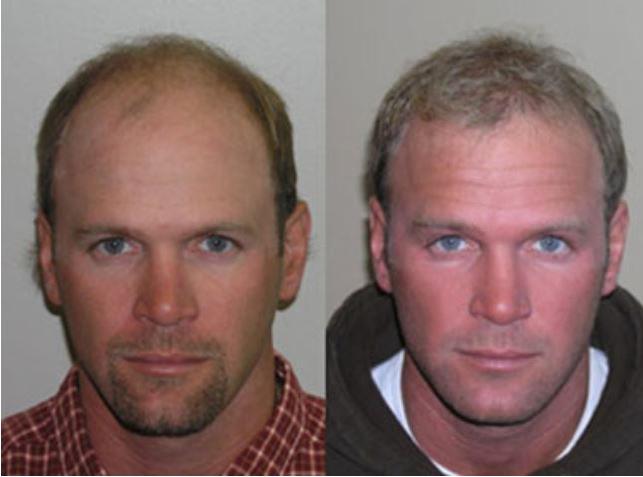 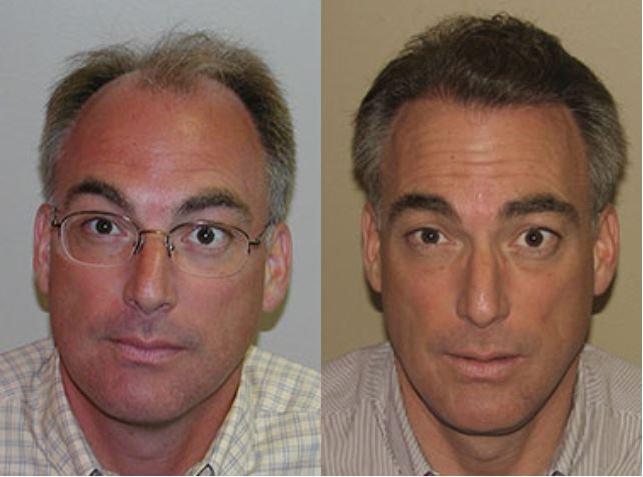 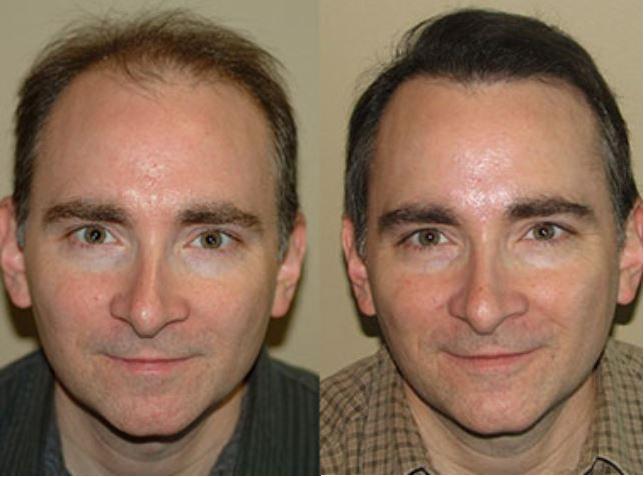 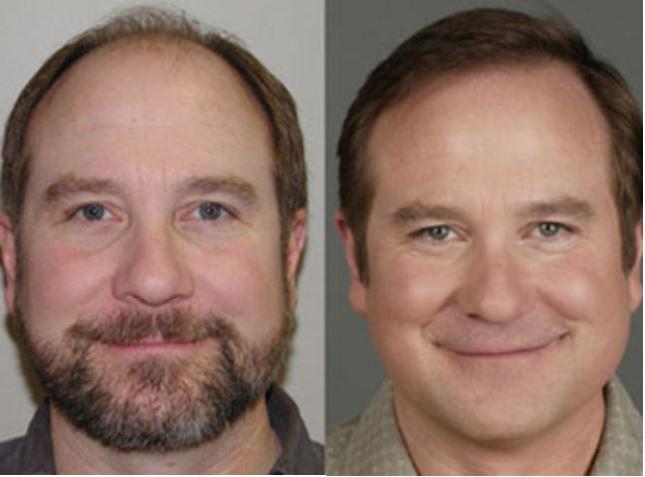 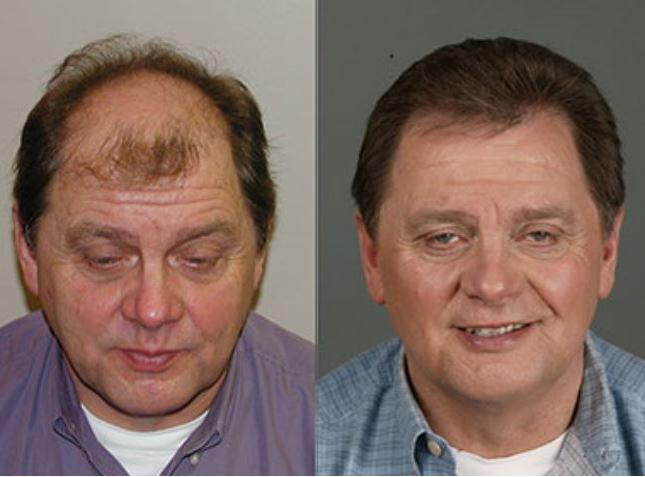 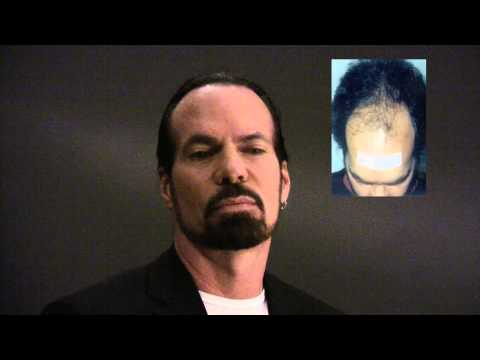 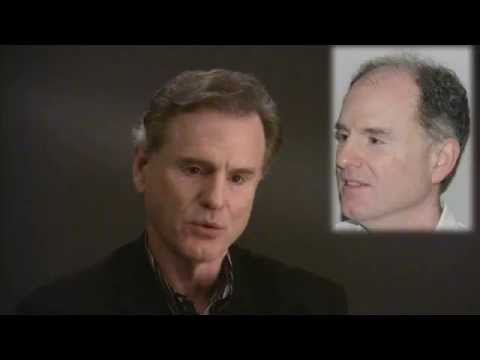 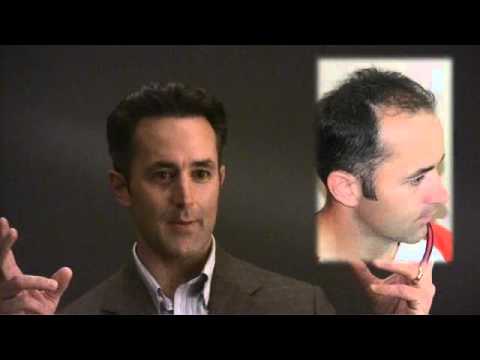 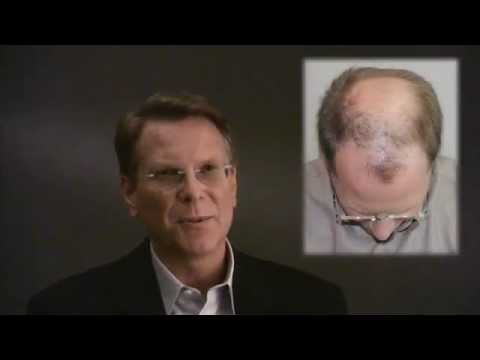 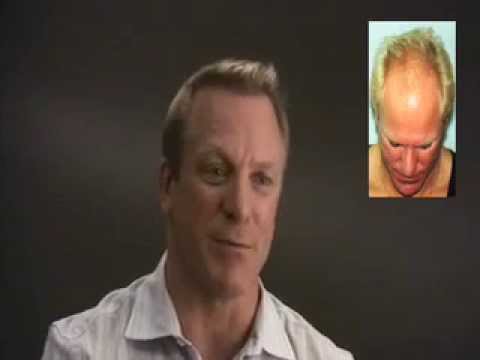 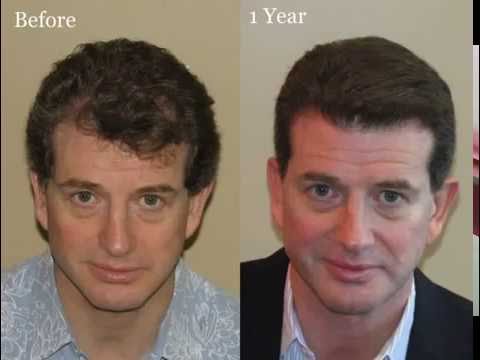 "A dramatic, but still natural hair transplant transformation. "
Get to Know Your Doctor 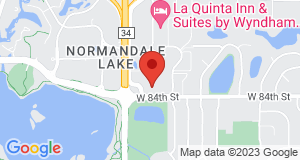